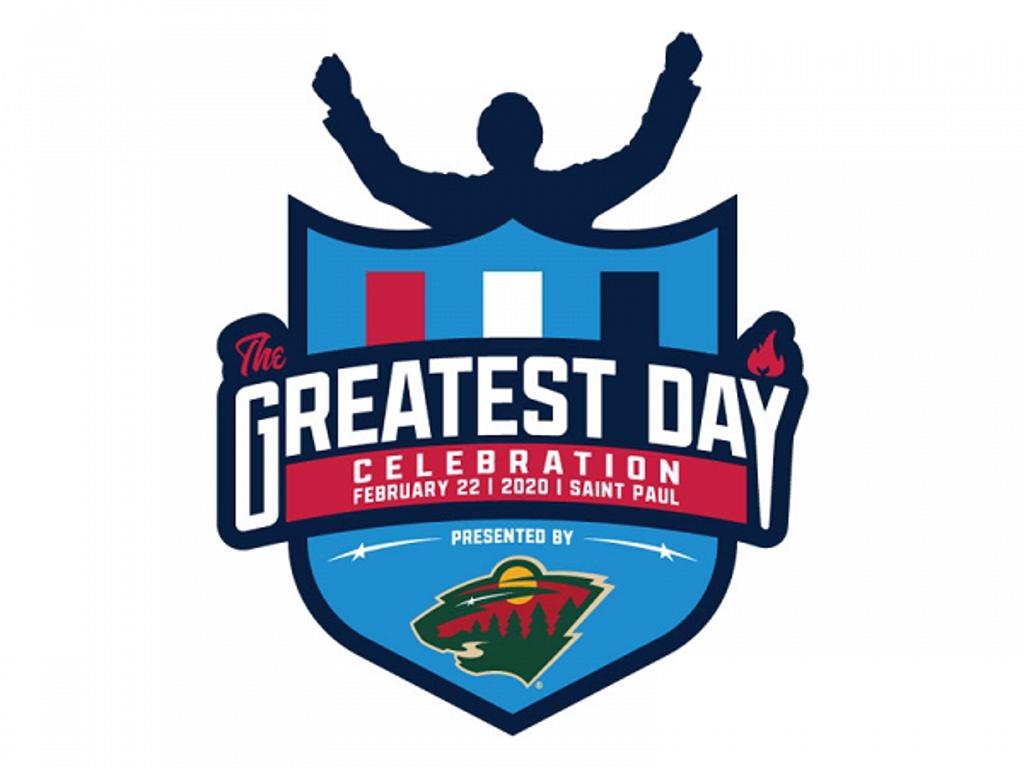 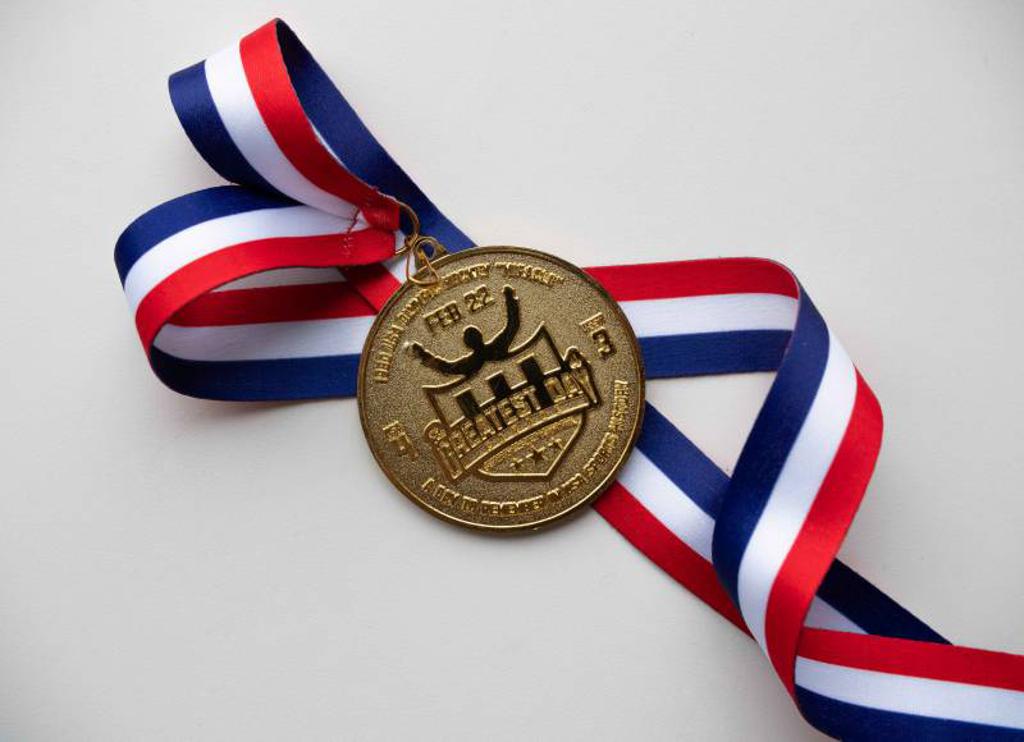 Celebrate the 40th anniversary of the greatest day in USA sports history this Saturday, February 22nd.

The celebration kicks off with a morning of hockey games showcasing youth teams as they recreate the 1980 Lake Placid Olympic tournament, each representing one of the 12 competing nations.

At 1 p.m., the parade starts in Rice Park and travels through the heart of Saint Paul. The parade will be led by the University of Minnesota Marching Band and features youth, high school, college, current and past amateur and professional hockey organizations, plus floats featuring all the groups that make Saint Paul—in the State of Hockey—one of the greatest cities in America. The parade ends at CHS Field where the celebration will conclude with a Parade of Nations, on-ice ceremony, autograph session and final youth hockey game highlighting USA vs. USSR. The parade ends with an Olympic-style Opening Ceremony at CHS Field, home of Destination Winter St. Paul, showcasing youth teams representing the 12 nations that competed at Lake Placid in 1980. Youth hockey teams will re-create the U.S. victory over the Soviet Union.

The post-tournament autograph session in the Securian Financial Club at CHS Field with Minnesota Olympians and other hockey stars is available for all kids in attendance. General Admission to CHS Field events that day is FREE!