Like Herb Brooks, Warren’s love of hockey began on the East Side of St. Paul. While attending St. Paul Johnson, Warren was awarded all-state in 1951 and later went on to play collegiate hockey at the University of Minnesota. Strelow realized that teaching and coaching was his calling and later went on to create the high school hockey program and Mahtomedi High School.

Strelow then served as an assistant coach to Herb Brooks at the University of Minnesota from 1973-1979, a period that included three national championships. Shortly after, Coach Strelow joined Brooks to coach the 1980 US Olympic Team. In 2004, Strelow was inducted into the United States Hockey Hall of Fame, along with the rest of 1980 U.S. Olympic Team. After international success, Warren became the goalie coach for three different professional teams: the Washington Capitals, New Jersey Devils, and San Jose Sharks until his passing in 2007.

Warren’s legacy and commitment to youth hockey shines brightly today through his two sons, Tom and Rick who assisted Warren in running the family goalie school which developed nearly 300 goalies annually. Tom, an assistant coach at Mahtomedi, led the high school hockey program to win its first ever Minnesota Class A state championship in 2020. Team captain, Colin Hagstrom, went on to win the prestigious Herb Brooks Award the same year.

Please congratulate The Strelow Family as the 2021 Herb Brooks Youth Hall of Fame winners for all their hard work in growing the game of hockey. 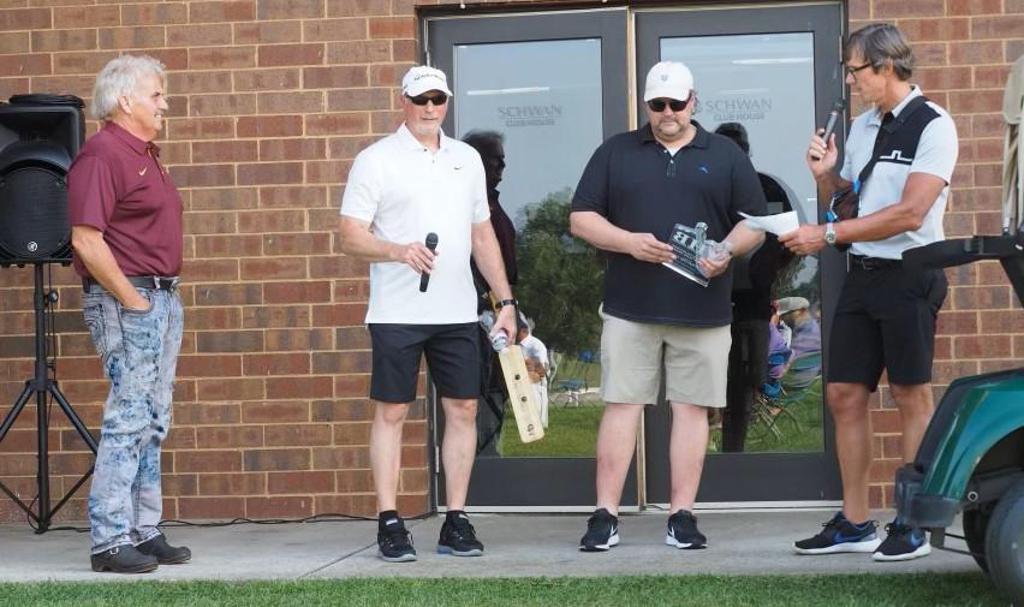