Blaine, Minn. (June 15, 2022) – The Herb Brooks Foundation is proud to announce two winners of this year's Mark “Worky” Workman Perseverance and Character Scholarship Award. Konstantin Shuran and Ellington Sweeney of Minneapolis, Minn. have been selected to represent the scholarship award on behalf of the Minneapolis Titans Youth Hockey Association. 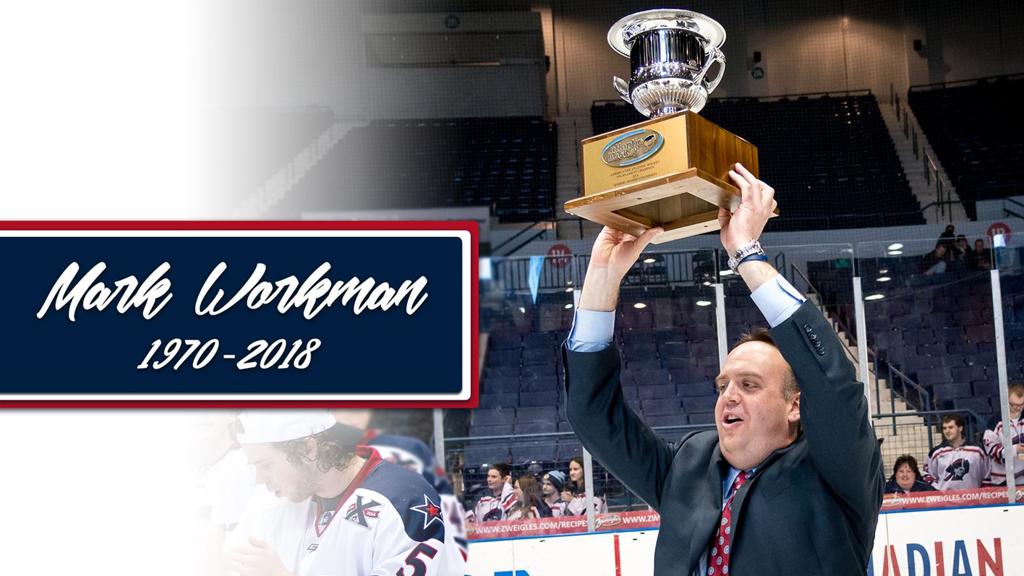 Ellington Sweeney is the epitome of a coach’s daughter. She has been a Minneapolis Titan from early on. Starting as a mini-mite, she has always been a leader on and off the ice for her teams. She has moved up in age but her desire to demonstrate guidance throughout the different levels has never wavered. Ellington has enjoyed playing on both girl’s teams and co-ed teams and has volunteered with the Titan’s Learn to Skate and Try Hockey for Free programs. Ellington has worked hard to include players of all abilities and make sure everyone feels part of the team during successes and challenges. She has been a solid blue liner that controls the action on the rink during the game. Ellington is willing to lead the team cheer before the game and is looking to make the extra pass during the game.

Off the ice, Ellington enjoys school, babysitting and any discussions related to Stranger Things. She also plays on lacrosse and volleyball teams. Ellington has two younger sisters who she has passed on her love of hockey to. She is looking forward to continuing her career at the U15 level. 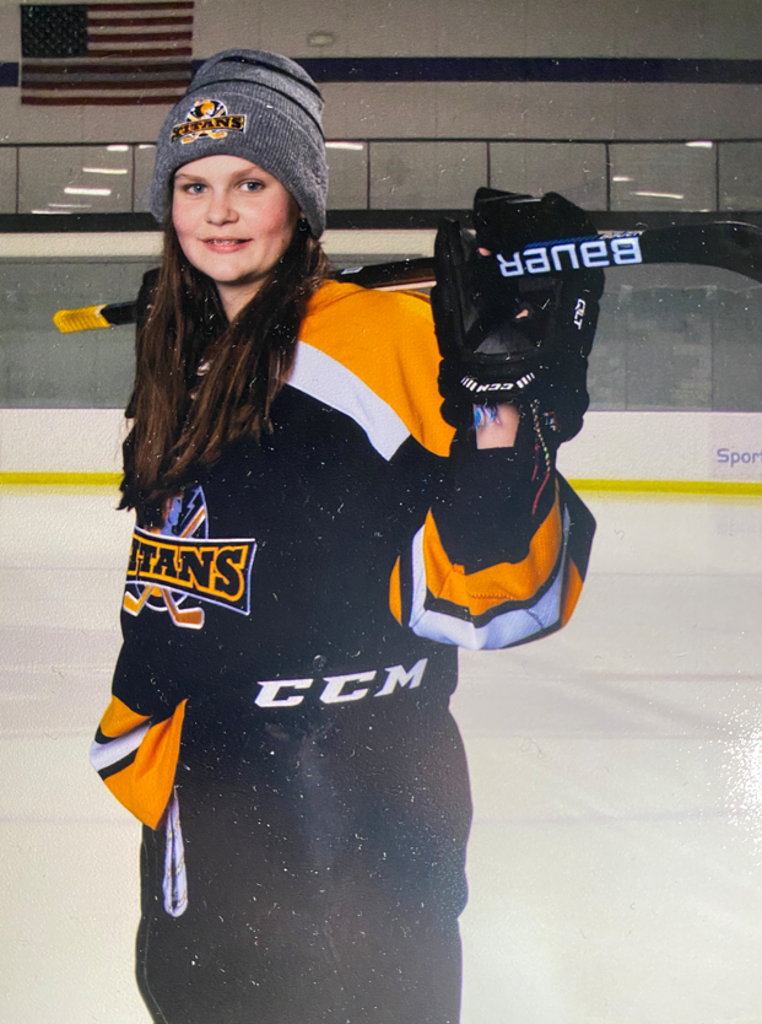 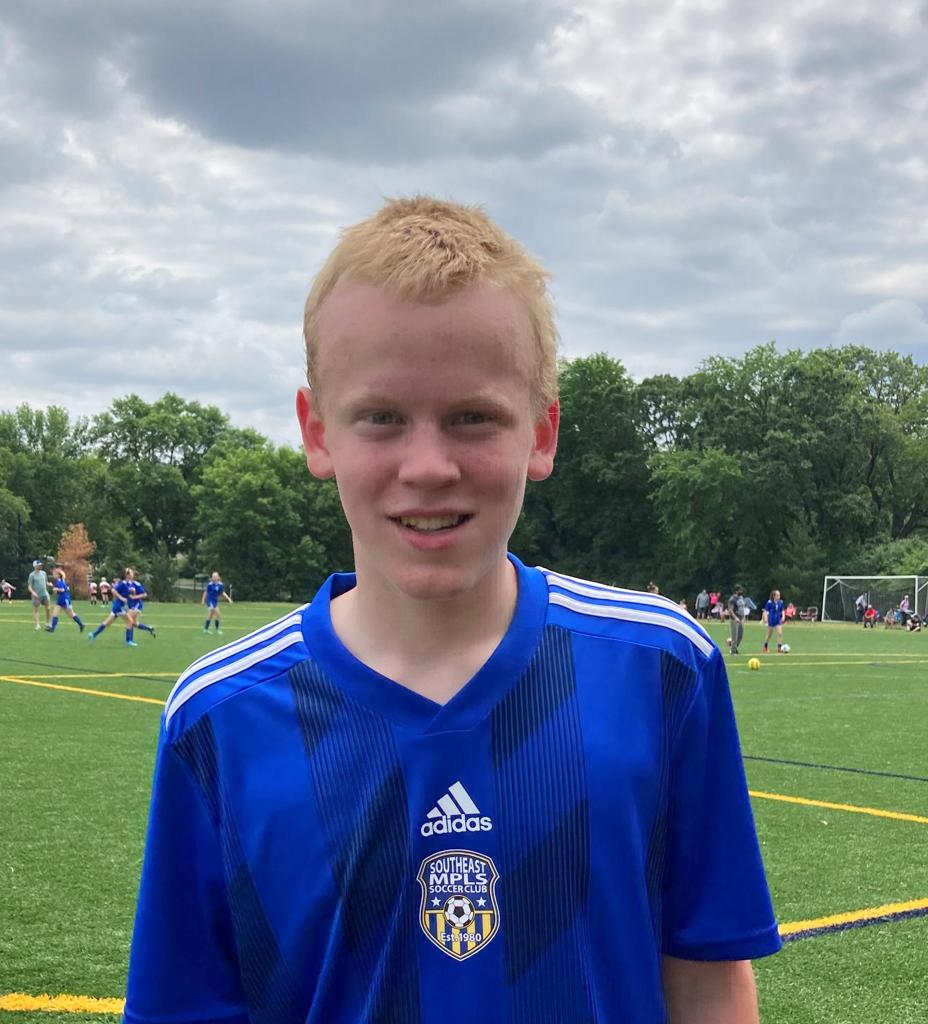 Konstantin Shuran has been playing hockey with the Minneapolis Titans since 2nd grade. He has also participated in several Herb Brooks Clinics and Matt Dumba’s Hockey Without Limits Camp. Konstantin is passionate about hockey and enjoys spending countless hours at the local outdoor ice rinks and at the rink in his backyard in the winter. Konstantin found his passion for hockey when he was toddler and skated with his older brother’s park hockey practices. He did not have his own skates, but one very cold day when he was three, the plastic skates available at the park cracked apart while he was out on the ice. He was very distraught that he could not continue to skate. It was at that point his parents realized that he needed to have his own pair of skates despite the cost. Fortunately, Minneapolis Titans was based just a few blocks away. They were able to offer him a substantial needs-based scholarship and equipment without which he could not have gotten into hockey. There was no going back after that.

Konstantin has consistently been the most talented player on the ice. Despite always being the best player in the game and having the ability to score at will, he was always looking to make his teammates better. He has never wavered putting the team over his individual performance. Even more impressively, he always puts lesser skilled players ahead of himself. He is constantly aware of players that don’t get to score often and looks to set them up. He passes up grade A opportunities to give younger and less experienced players the chance to be the star. He gets more excitement from an assist than a goal.