The Herb Brooks Foundation’s annual Golf Classic is the most important annual fundraiser for the Foundation. But it has also developed into a who’s who of North American hockey. 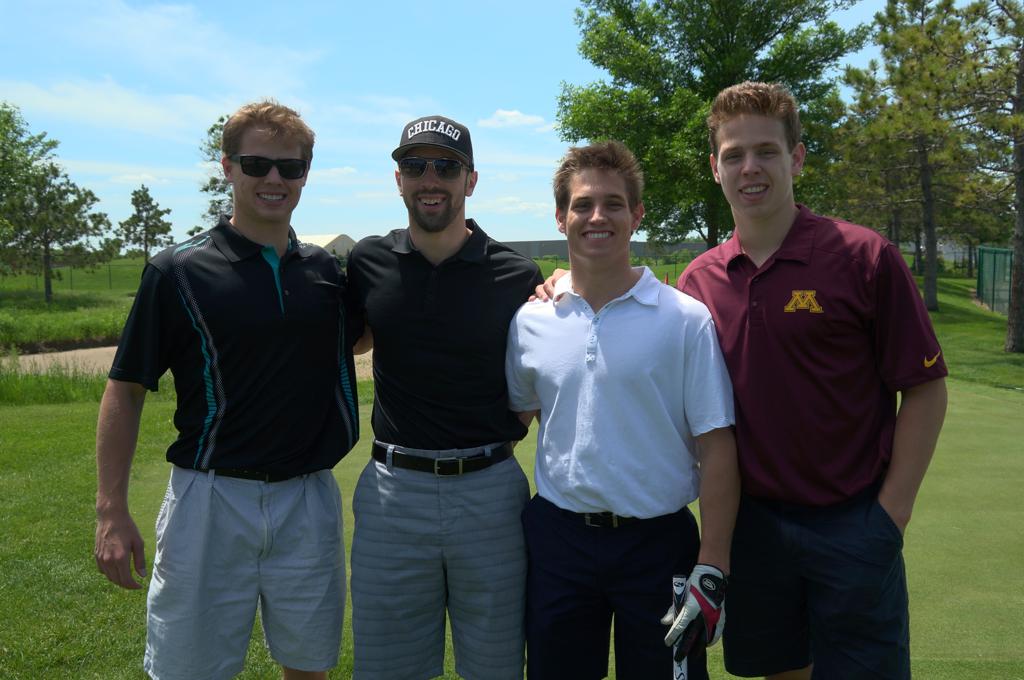 The 2015 event is scheduled for Friday June 12 at Victory Links Golf Course on the campus of the National Sports Center in Blaine. Proceeds raised by the tournament will support the Foundation’s mission to grow the game of hockey. Over 150 golfers are expected to play, with additional attendees participating in the banquet that follows the golf tournament.

Some of the hockey celebrities who have confirmed participation include 1980 Olympians Dave Christian, John Harrington, Buzz Schneider, Dave Christian and Rob McClanahan. The Minnesota Wild will be represented by coaches Mike Yeo and Andrew Brunette and players Ryan Carter, Jordan Schroeder and Keith Ballard. Gopher players who have committed include Kyle Rau, Seth Ambroz and Christian Isackson. Other past and current players who will participate include Mike Antonovich, Matt Niskanen of the Washington Capitals, recent Los Angeles Kings signee Jonny Brodzinski and Zane McIntyre of the University of North Dakota.

The 2015 Hall of Fame honoree will be Bill Butters, a Minnesota hockey icon who played in the World Hockey Association, National Hockey League and coached at various levels. After retiring from hockey, Butters has assumed a leadership role with Hockey Ministries International and in that role has mentored many young hockey players.